You are here: Home / Roulette News / Billionaires ready for online gambling to be legal

Billionaires ready for online gambling to be legal 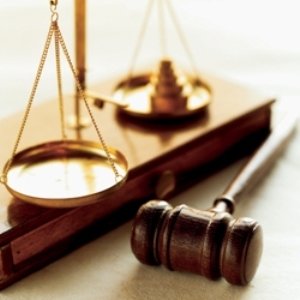 When online gambling started to grow in popularity, many billionaires jumped on board, believing that this business had extreme potential. Now they are eagerly awaiting the legalization of online gambling in the U.S., according to Forbes Magazine.

A number of prominent billionaires are pushing for online gambling to go through Congress, as some ventures are not working out because of it. Steve Wynn announced a deal with PokerStars in April but immediately had to back out when the Justice Department cracked down.

"We are convinced that the lack of regulation of internet gaming within the U.S. must change," Wynn said earlier this year, according to the news source.

Just last week, Donald Trump announced that he backs the legalization of online gambling for various reasons, especially because other countries are benefiting highly from it, the media outlet reports.

According to CompatiblePoker, the president of the American Gaming Association, Frank J. Fahrenkopf Jr., explained that legalizing online gambling has plenty of benefits including new jobs and tax revenue. He added its important to ensure that it is regulated however, so no there are no children playing roulette, blackjack or other classic games.