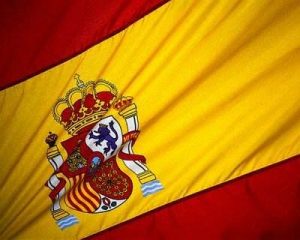 Though online gambling has been a big boon for most of Europe, there have been several countries and territories that have yet to embrace the i-gaming industry. That list just became a little smaller, as the autonomous Spanish capital of Madrid recently granted its first license for online gambling, according to EGR Magazine.

The license was granted to Casino Gran Madrid (CGM), a brick and mortar casino that will now be able to branch out into online play. The company has yet to announce a URL for their forthcoming site, though they have hinted that the gaming portal will include classic favorites like online roulette, poker, blackjack and slots powered by gaming giant Playtech.

CGM will pay a 10 percent tax on gross gaming revenue, a welcome change from the 25 percent tax being paid by providers of poker and casino gaming under the wider Spanish law. Officials with the company have announced that the site and gaming software is currently undergoing beta testing with a launch possibly occurring as early as next month.