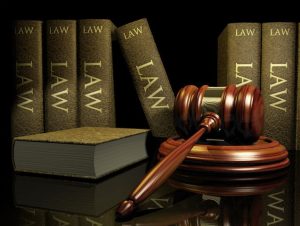 It seems that online gambling has always existed in a grey area in the United States. While there are plenty of people who gamble over the Internet on a daily basis, most of these people are not actually sure if what they are doing is legal. There are certain states that have decided to go ahead and legalize online gambling, but the problem is that the federal government still wants to have a say in the matter. It would be much easier if each state could just come up with their own rules, but the federal government always tries to put a wrench in the wheels whenever they go in motion towards legalization.

While online gambling has become legal in some states, it is still unknown if federal law is going to get in the way of this progress. Many people are aware that medical marijuana is legal in various states around the country, but the federal government still goes into those marijuana clinics from time to time to lay down their own version of the law. At the end of the day, time will only tell what is going to happen to online gambling in this country. For now, it seems that people are still going to operate in a grey area until they get a knock on the door.