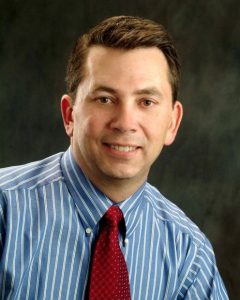 Since the U.S. Department of Justice released its legal opinion, which outlined that the states can decide whether they want internet gambling to be legal or not, officials from various states have been weighing in on the issue. Officials from Illinois and California are on board. However, Utah State Representative Stephen Sandstrom is against it, according to the Daily Herald.

“We want to opt out and ban any online gambling in the state. We want to keep Utah free from the negative impacts of legalized gambling,” Sandstrom, who is out of the state right now with his family, told the news source. “If we did allow internet gambling, that would open the door for the Indian tribes in the state to set up their own gambling establishments.”

Sandstrom added that the U.S. Department of Justice released the opinion because he believes that President Barack Obama is trying to jumpstart the economy, and Sandstrom does not share the same view, the media outlet reports.

Do you agree with Sandstrom about the reason behind the U.S. Department of Justice releasing the opinion? How do you think it will affect the U.S. economy?